HIS GREATEST ACHIEVEMENT: The Duke of Edinburgh Award Scheme

The Duke of Edinburgh’s Award is likely to be judged Prince Philip’s greatest legacy.

Aimed at both able-bodied and disabled youngsters, it became one of the best known self-development and adventure schemes for 14 to 24-year-olds.

The duke was inspired to start the programme by his eccentric headmaster, Dr Kurt Hahn, and his much-loved school days at Gordonstoun in north-east Scotland – the educational institution loathed by the Prince of Wales. 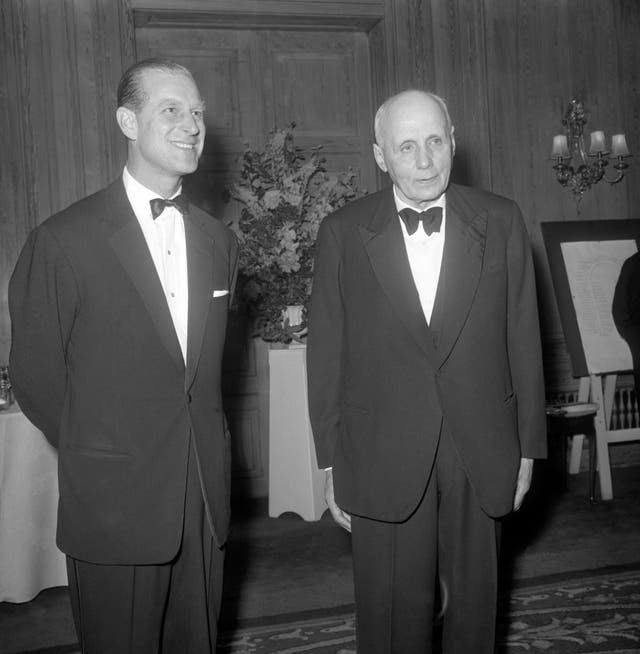 He was closely involved in the organisation throughout and defended it against accusations that it was an award only for the middle classes.

Despite his part in its success, Philip was always modest about his role.

He once maintained that he “couldn’t care less” whether the scheme was seen as an important part of his legacy.

“Legacy? … It’s got nothing to do with me. It’s there for people to use. I couldn’t care less,” he barked.

He added: “It’s relevant too because it’s part of the process of growing up.” 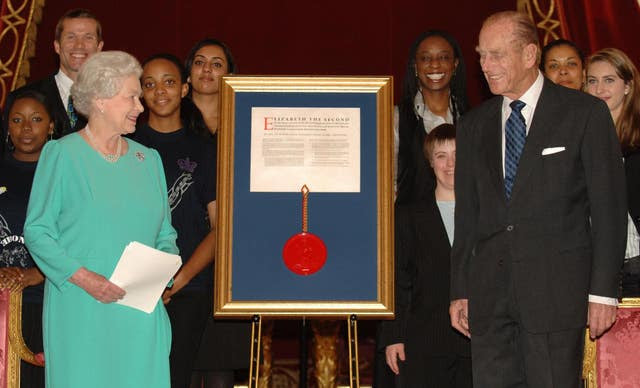 Influential Gordonstoun head Dr Hahn had believed modern life was facing a decline in enterprise and compassion and encouraged boys to embrace physical and moral challenges.

His Salem school in Germany, which Philip briefly attended, was set up to produce self-reliant young people dedicated to serving the community.

But in 1933 Adolf Hitler intervened and Dr Hahn was arrested for resisting Nazi ideas.

He was later released and came to Britain and founded the English version of Salem – Gordonstoun.

Dr Hahn began a scheme there called the Moray Badge which was aimed at giving post-war youngsters in Britain a sense of achievement.

Twenty years later, after Philip had married Princess Elizabeth and she had become Queen, it was the duke’s turn to take the concept further.

Dr Hahn reportedly instructed him: “My boy, I want you to set up an award scheme like the one we had at Gordonstoun.” 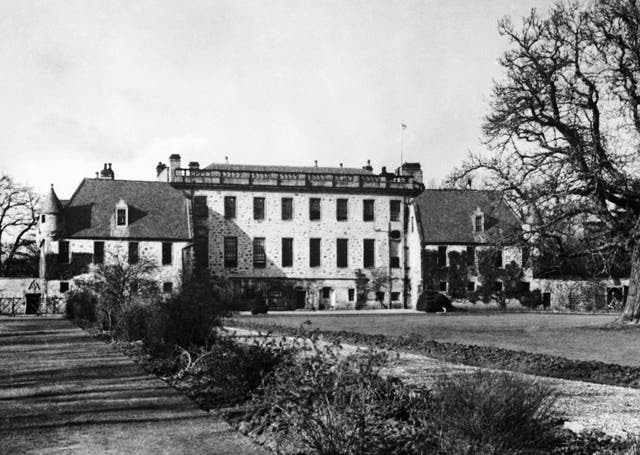 For Philip, the process was not as straightforward as that.

A number of politicians were wary about the proposed title for the scheme – the Royal Badge.

Others had concerns about a prince with German family connections being involved in the development of youngsters in post-war Britain and some feared that what he was trying to set up would have some echoes of the Hitler Youth.

But the idea moved forward despite the reservations.

An activity-based County Badge Scheme was created, then a committee was set up which included four-minute mile athlete Roger Bannister.

Finally, in 1956, the project was launched with the duke as patron.

Initially, it was aimed at offering young men activities to complete between leaving education and starting National Service.

Philip recalled how he thought he was being “progressive” by starting up the girls’ organisation separately, but years later was told by the Equal Opportunities Commission that they had to do the same as the boys.

He said it was hard persuading the girls to part with their scheme. “They had become rather attached to it by then,” he remarked. 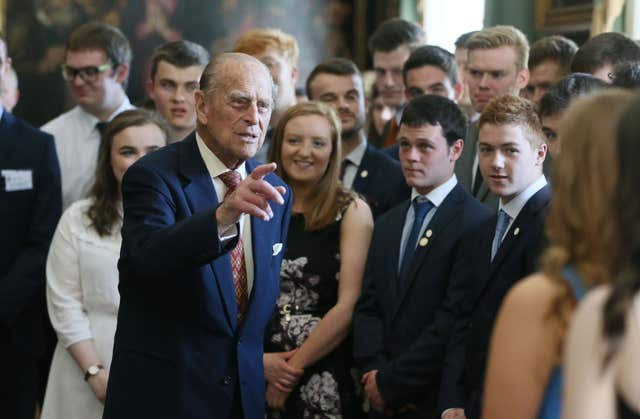 Later the sections were updated to their current form: Volunteering, Skills, Physical and Expedition.

There are three levels of award: Bronze, Silver and Gold, each with an increasing degree of commitment. The activities must be completed by the participant’s 25th birthday.

Now since 1956, more than six million have joined the scheme in the UK with over 3 million achieving awards.

Millions of others have taken part across the globe, with more than 140 countries and territories running DofE programmes.

The Earl of Wessex, who is expected to take on his father’s responsibilities with the scheme, is already a trustee and heavily involved in the organisation. 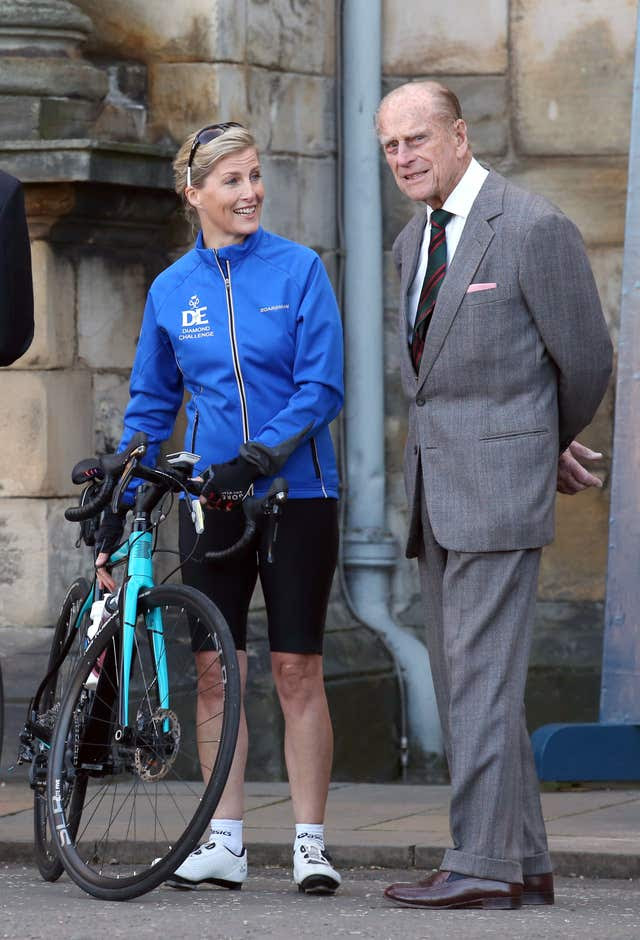 He joked with one group who told him of the hardships of their expedition: “You were meant to suffer, it’s good for the soul.”

Watch the channel on TV